Based in Quito, Ecuador
ptrt3310@gmail.com

Arutam is the great spirit of the Shuar people, it is a spiritual force whom they are lookin for to get stronger their spirits, and to give a meaning to their life. Today the role of Arutam has changed. This is a look at the daily life of the struggle and resistance of the Warintz community before the forms of the globalizing logic, extractivism and developmental discourse that get into people's lives to dissolve, from inside, most of the meanings that keep this community alive, as well as the entire PSHA (Shuar Arutam People in spanish ). 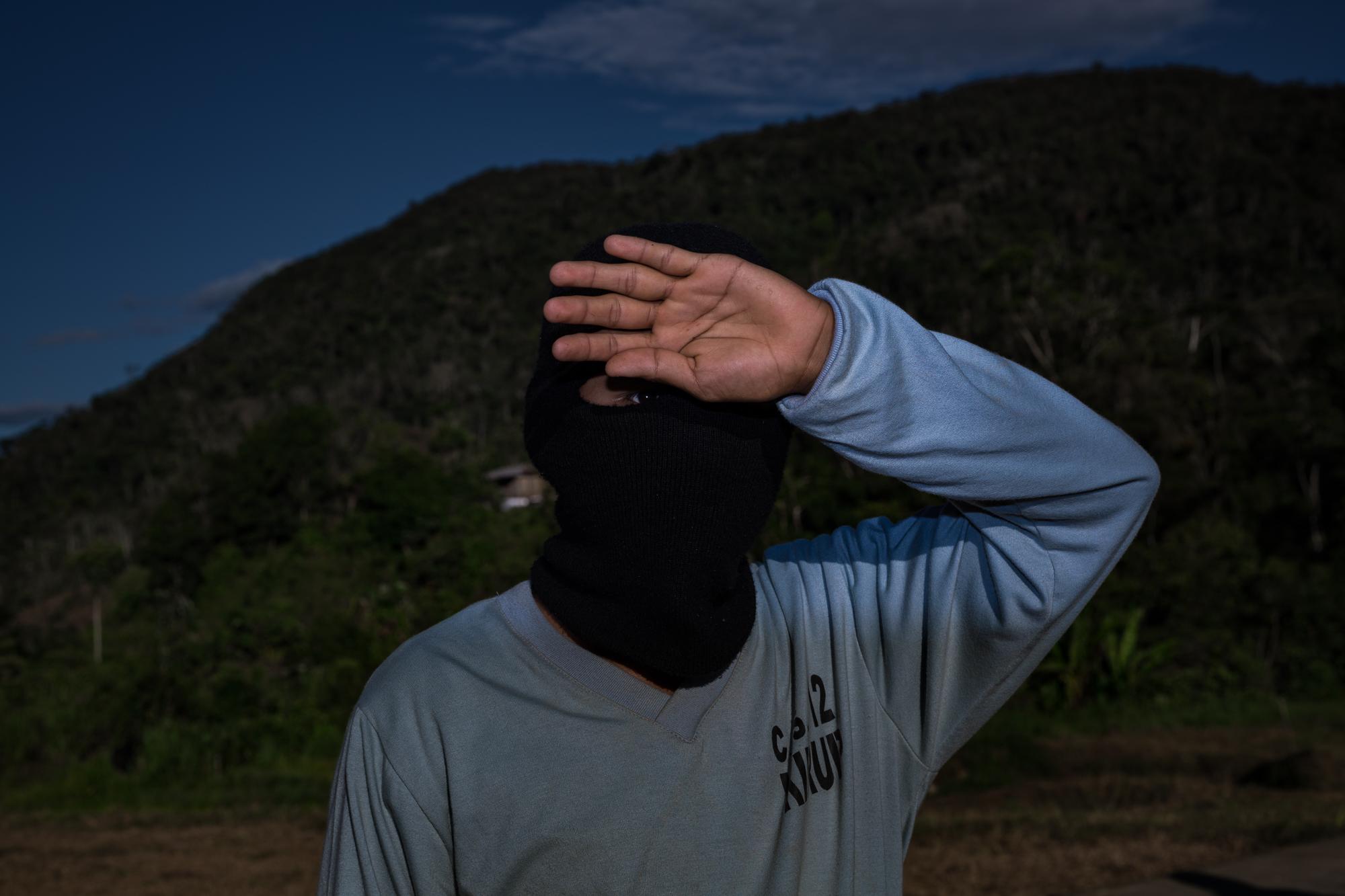 Warints Arútam Jaguar: "When someone has seen a jaguar tsenkútsenkú in a vision will never be reached by the bullets, enemies will shoot but they will fail". 2017 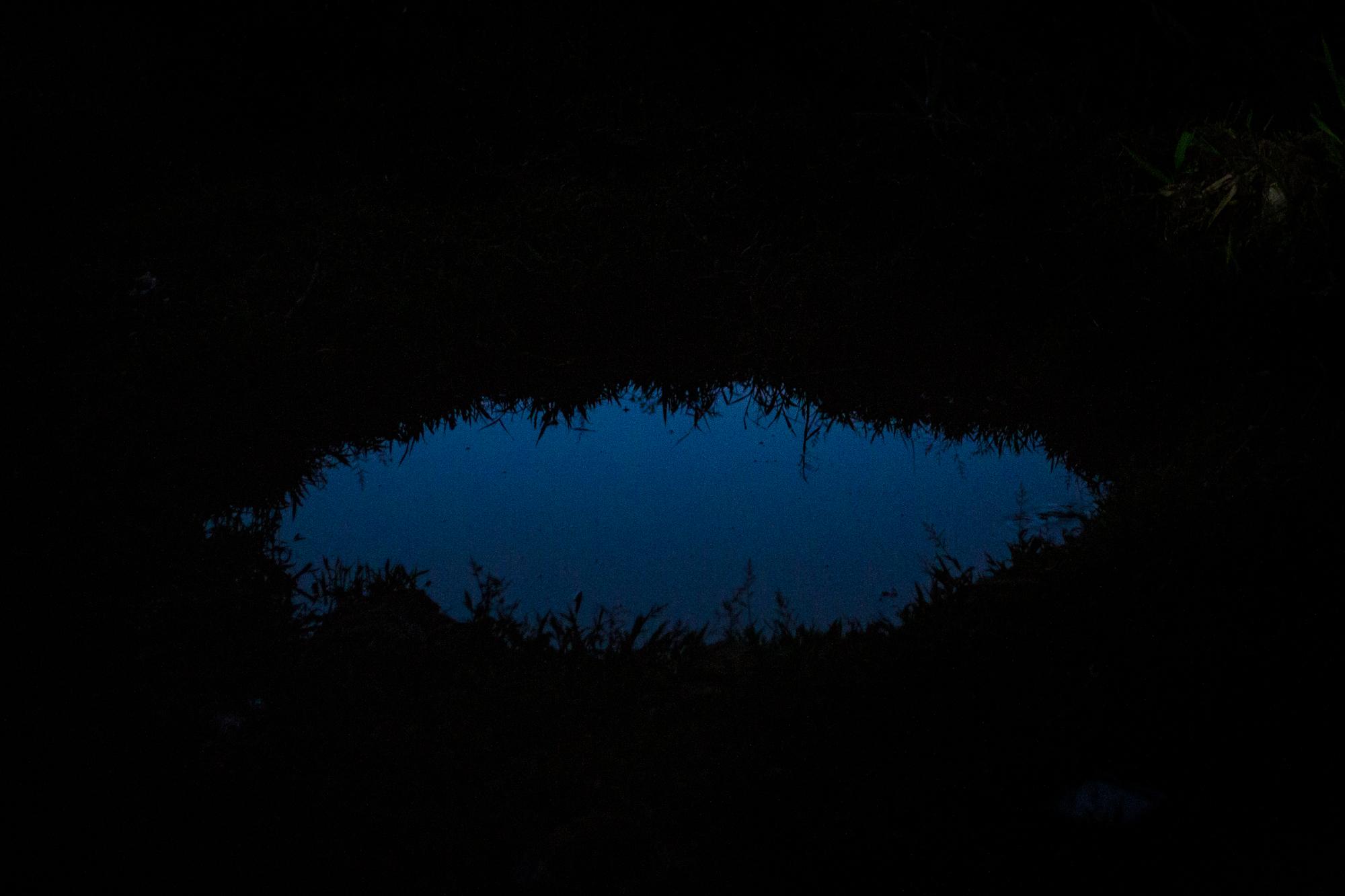 The natural resources they have in their lands. 2017 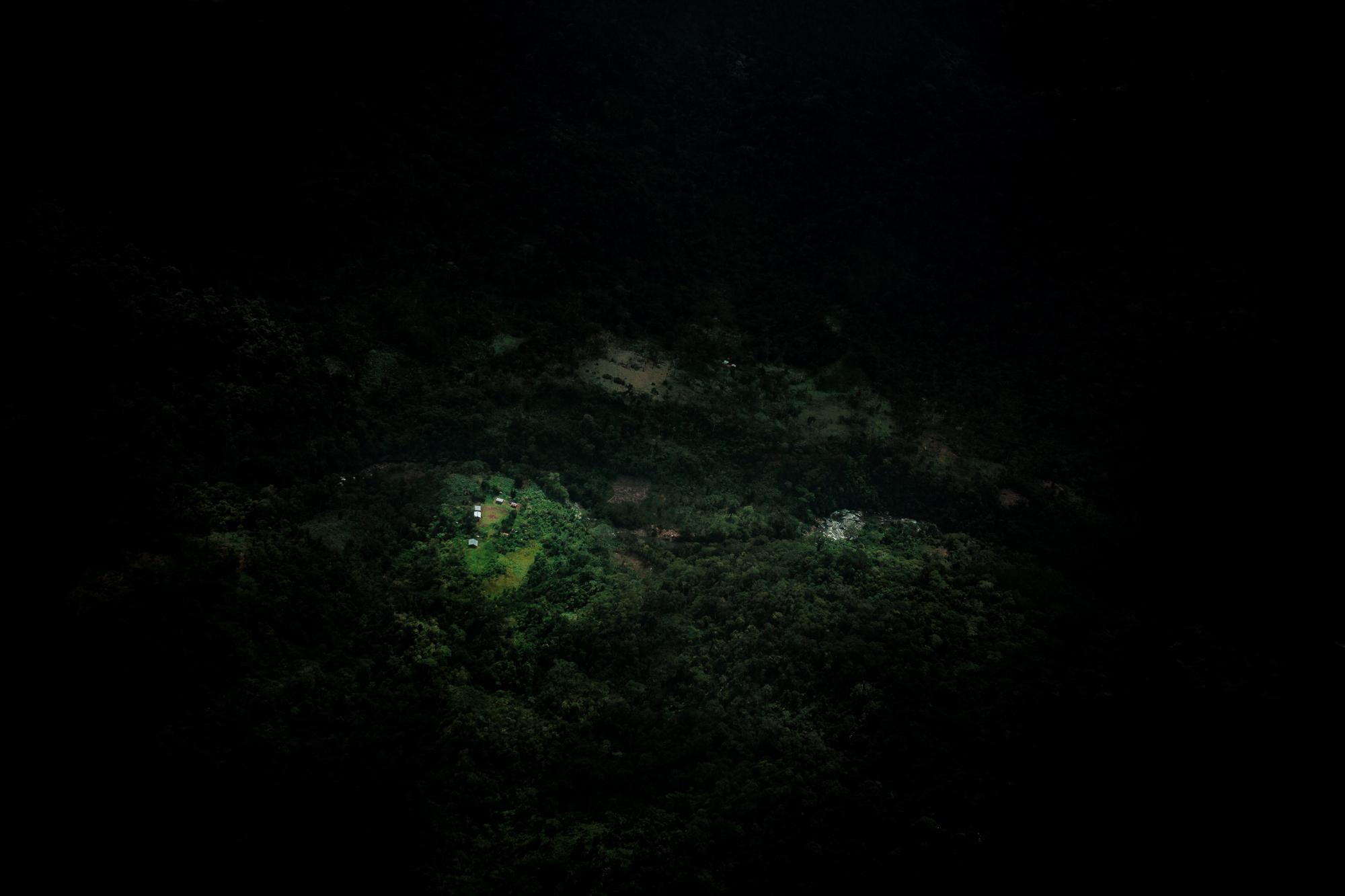 Little communities who resist to extractivism.  2017 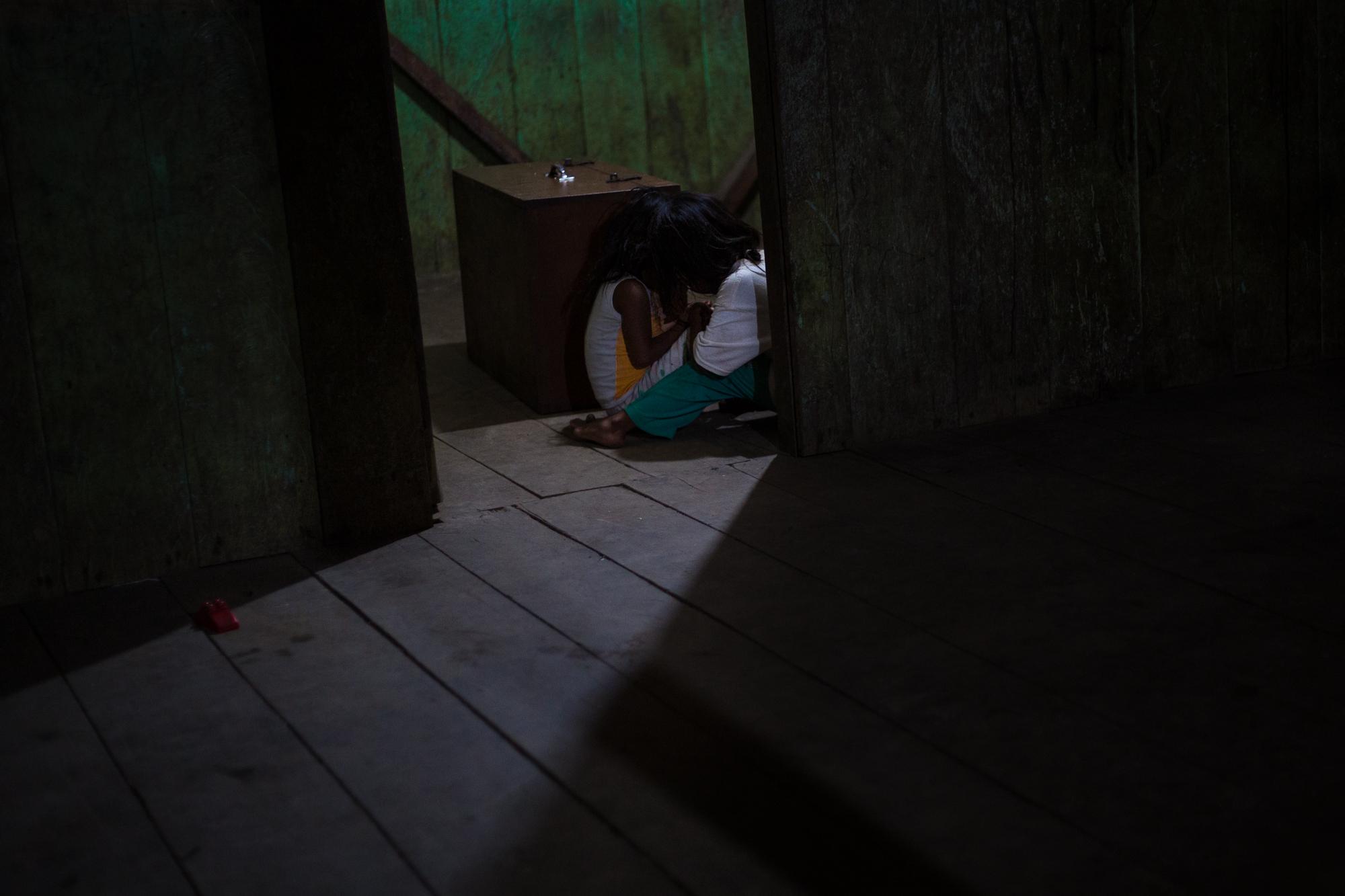 The children in the community is the most vulnerable people in Warintz and in all the communities in Cordillera del Cóndor. In a symbolic and literal way. 2017 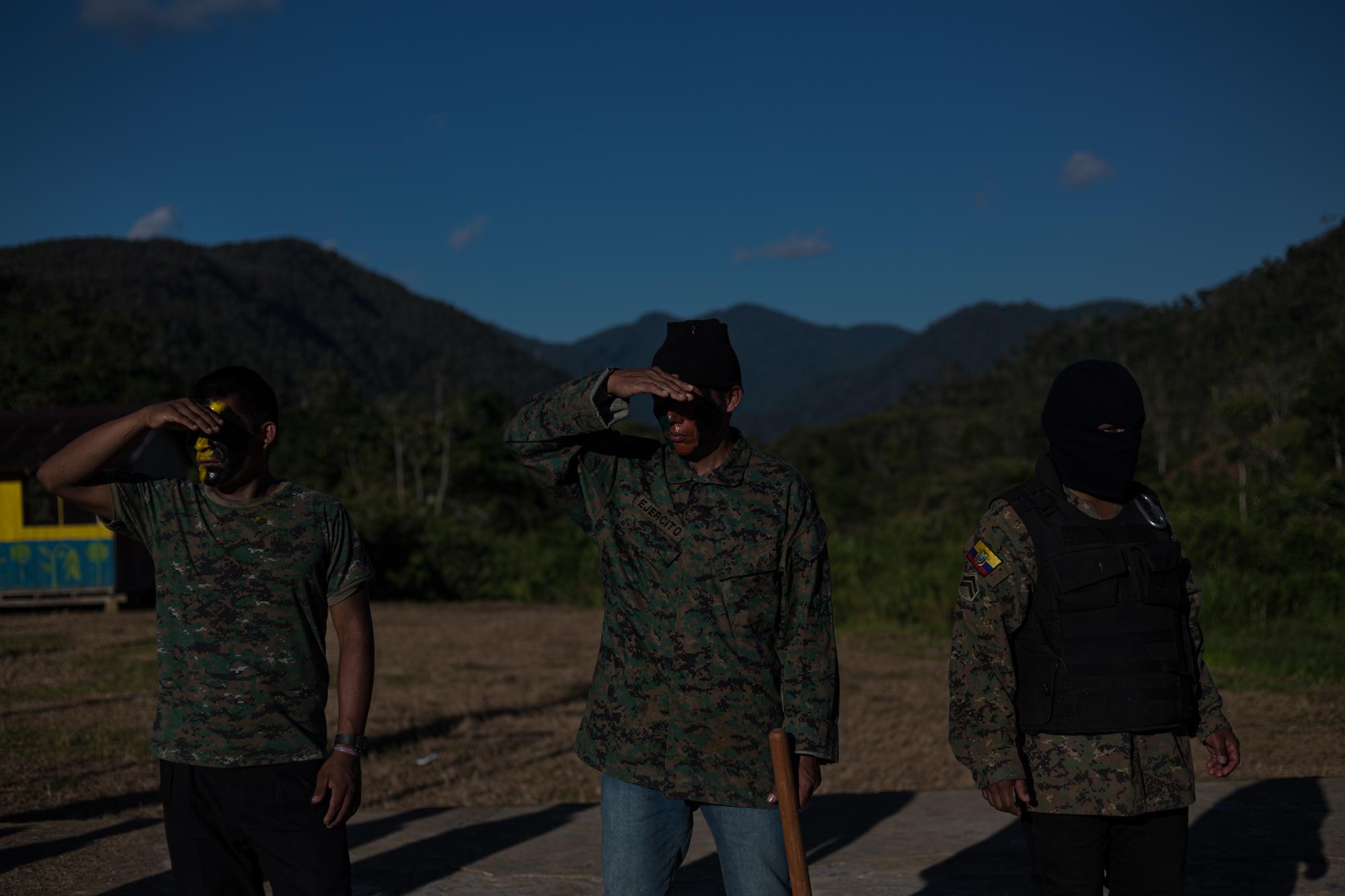 They have their own safety guards, in order to protect people who is deciding the future of Warintz. 2017 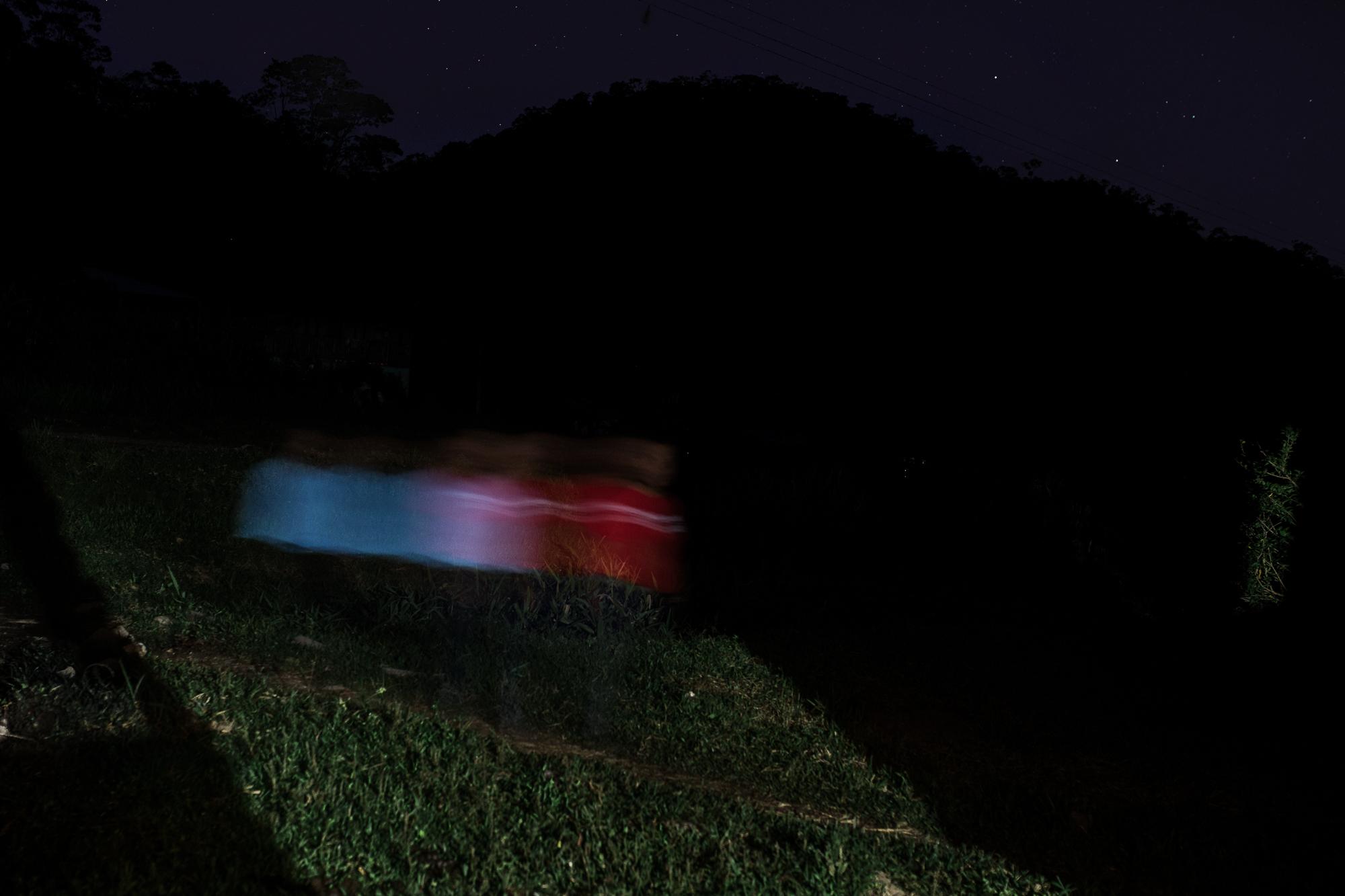 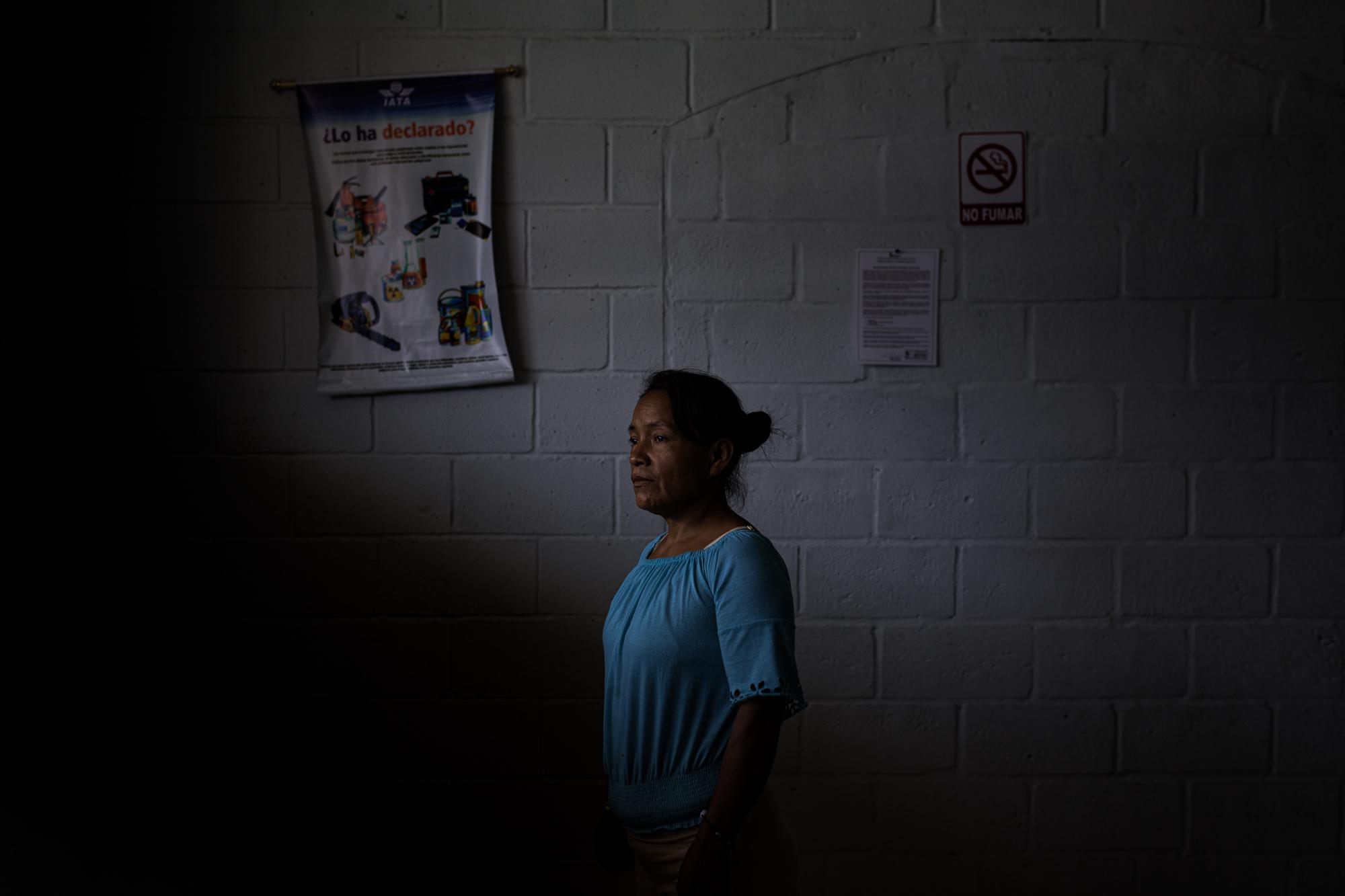 People go to Warintz go to the meetings for handle decisions of the Warintz people. 2017 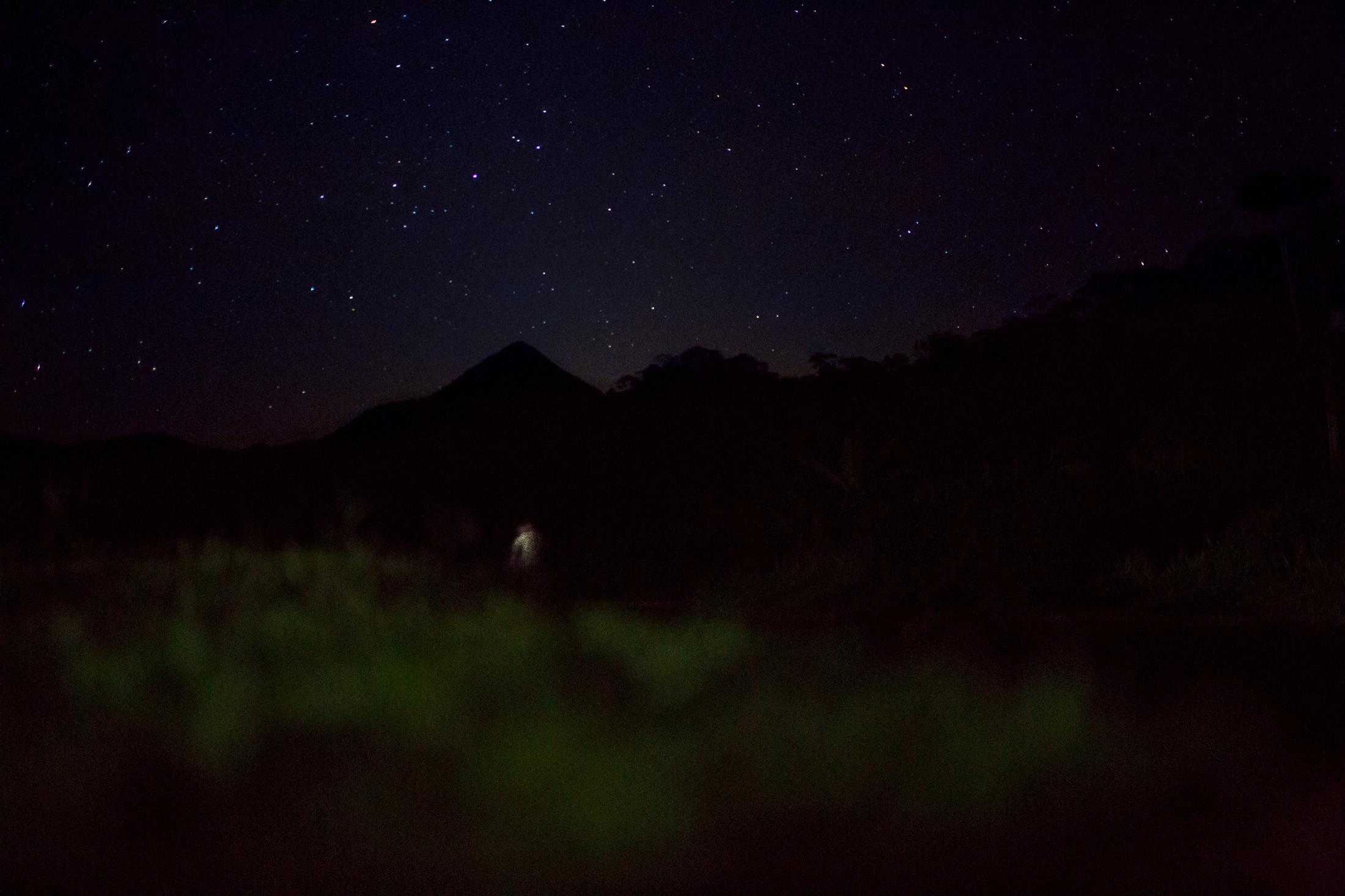 The landscape of resistance is quite oniric in Mountain Range of Cóndor. Anént songs with the stars, kinda give a good omen in the fight for shuar arutam lands. 2017

Andrés Yépez || Photographer and Anthropologist based in Ecuador. Member of Fluxus Foto collective.